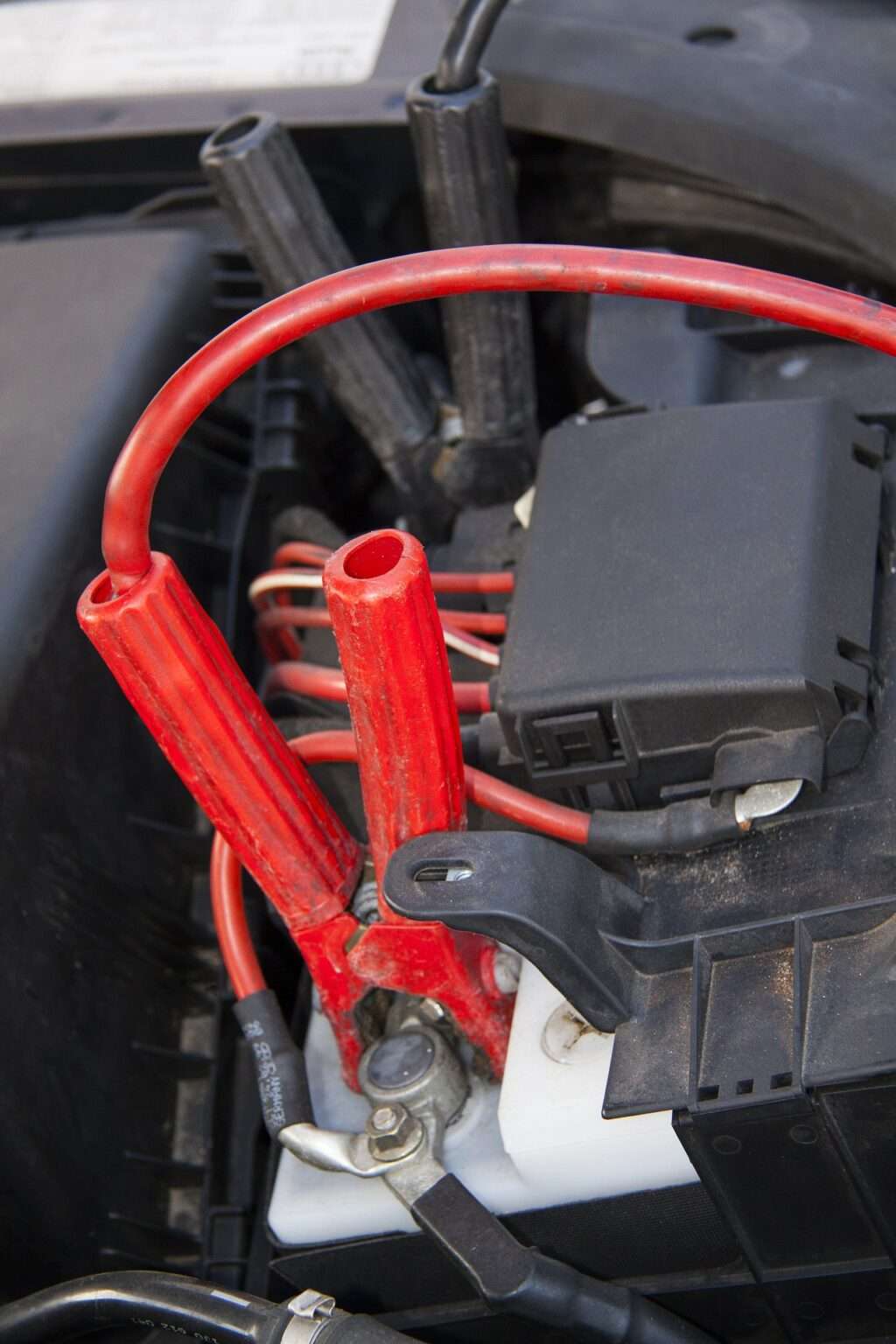 A car battery charge is essential to supply electric current within the vehicle’s electric systems. The process that utilizes the most battery volts at a single action is engine ignition.

Today we venture into everything there is to know concerning the car battery charge. We will move from one stage to the next of the charging process.

Hopefully, you will find this very helpful!

Once the engine starts up, the car’s electric system relies on the engine for supply of electric current. Further, the alternator takes over and it starts charging the car battery while driving.

The fact that car batteries can be recharged without a charger makes it easier for them to have a longer lifespan. Remember that a dead car battery is one of the reasons why the car won’t start.

There are some types of car batteries that tend to last for longer than others. For example Lithium-ion [Li-Ion] batteries lasts for a longer period and keep the same power voltage for their lifespan. However, the lead-acid batteries have a shorter lifespan and they tend to loose their charge if they stay for too long without being utilized.

How to charge a dead car battery.

If my guess is right, you need to recharge your car battery after failure to restart the engine.

Terrible situation but not entirely helpless.

If you happen to be in a hurry, the next option is to get a set of jumper cables and attempt to perform a jumpstart. Once this is done, your vehicle could run totally well since the alternator will recharge the battery.

But there is a chance that if you park the car for a prolonged time, you will need to jumpstart it again. There are many reasons why the car battery dies. But in some occasions it is absolutely normal, apart from when the car keeps dying multiple times.

In that case of repeated battery death, you will have to consider taking some corrective action. For example, investigating the issue or recharging the dead battery first before replacing it. Because sometimes the battery is done and it’s time for a new one.

Most vehicles have their batteries under the hood. They have a positive [+ve] and negative [-ve] markings on each terminal for easier identification.

That’s because the car battery charger uses household electric power to charge. Further, ensure that you read the instructions on the charger to understand how it operates. Because each charger works differently. Also take not of the battery charger volts.

3. Attach the charger clumps to the battery.

The charger and the battery have clumps that have different colors for the purpose of differentiation. The red clumps usually clump onto the positive terminal. Alternatively, the negative terminal usually has a black clump.

Detach the vehicle’s clumps from the battery. Do so in a sequential manner, whereby you start by detaching the positive terminal clump. Afterwards detach the black clump on the negative terminal.

The negative terminal clump is usually the last to disconnect before starting to charge. Then it is the first one to disconnect after the battery charger is done.

This is also the same for the charger as it has two clumps with those colors. First start with attaching clumps onto the positive terminal. That is the red clump. Next, connect the negative terminal.

Ensure that the connections are okay by wiggling the clumps. Ensure safety by moving the charger far away from the car. The distance should be as far as the cables allow.

Plug the charger into the wall socket and turn on the electricity.

How to know then car charger is done.

Take the engine’s red clump and connect it to the battery. Then put the black negative terminal clump onto the battery. Wiggle them a little to confirm that they are well connected.

Then start your engine.

How long does it take to charge | When charger is done

Most chargers are built as car battery charger 12V electric current suppliers. This means that the charging process could take a few hours before the charger is done.

Charging completion depends on the amount of volts that your car battery requires. When you charge your battery partially, you run the risk of undertaking the charging process a couple of times.

Though a partially charged car battery could allow you to drive off. Hopefully, the alternator will take over the process of charging the car battery by driving. In such a case, the drive should take place for a substantial amount of kilometers. Alternatively, the drive could go on for up to thirty minutes especially after a jumpstart. 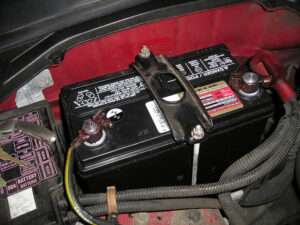 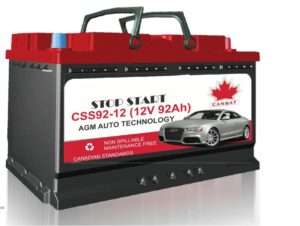