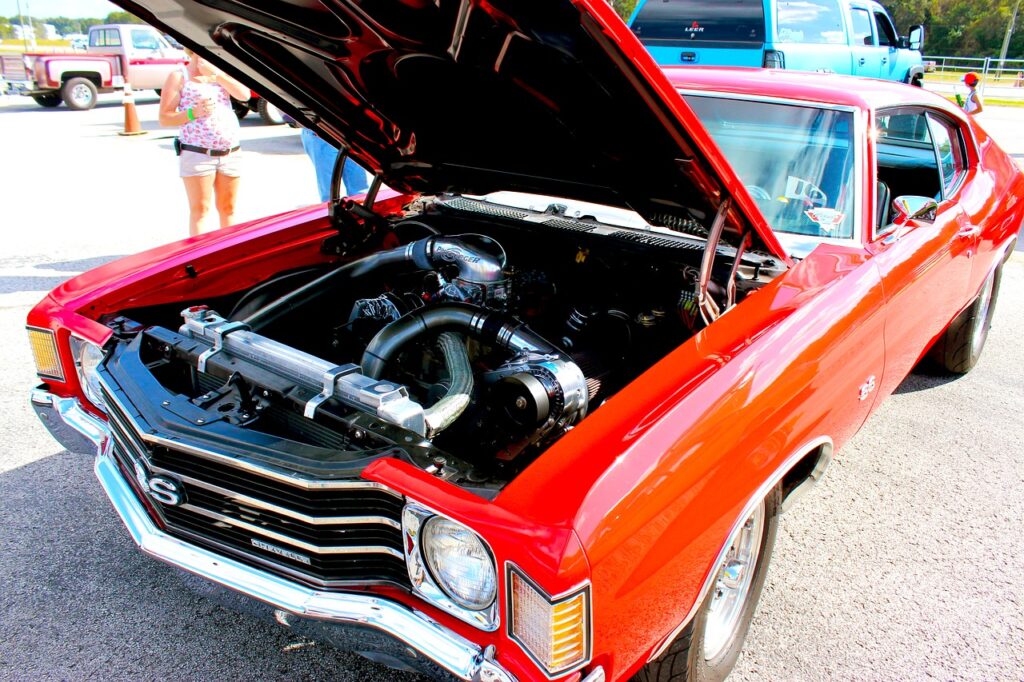 Engine problem in car interfere with the normal operations and could inconvenience you a lot. The cause of a engine problems directly relates to the trouble it causes.

For example, the trouble of an overheating engine directly relates to the components of the engine cooling system.

If there is a problem, the computer will display a warning indicator like the check engine light. This will not show which problem is causing the light but it will warn you that something is wrong.

Let’s start by listing the engine problems you are likely to experience;

Some engine problems are more sensitive than others. In fact, some of these problems can be resolved without engaging a professional.

But first you will need to identify the problem. Afterwards, find out what is causing that problem. Lastly, offer a liable solution for that problem.

There are situations when the car engine refuses to start. During these occasions, you will look out for two things

Both of these occasions have different causes for trouble.

This involves the engine’s temperatures soaring higher than the designation for normal operation. Therefore, when the engine overheats it may result to white smoke coming from the bonnet area.

This mostly happens after you drive for a reasonable distance. The speed at which you’ll be driving doesn’t matter when talking about an overheating engine.

This is an engine problem that you should take seriously. Because it could lead to damage of the engine which will be costly.

Engine misfires result to loss of engine power and an increase in emissions. It is advisable not to drive the vehicle when it is in this condition.

Engine stalling is a situation in which the engine stops producing power abruptly and it shuts down. A professional’s input that requires them to check the engine to understand the problem may not be necessary here.

This is the reason why you will see a number of vehicles parked on the side of highways.

This has to do with the engine’s combustion process. Drivers who commonly experience this are those using the spark ignition internal combustion engine.

The effects of this could range between inconsequential to completely destructive. Therefore, pay attention to a metallic pinging sound when you’re starting the engine.

This happens to be a combustion problem that is usually followed by engine knocking. It shows an engine problem that relates to ignition.

After knowing what the engine problems are, the next thing you should find out is what is causing the problem.

Diagnosing the cause of the problem could require an educated guess. Alternatively, a professional could give you their input. The former is better because it won’t be based on guess work.

a] Causes of the engine refusing to start.

There are several reasons why the car refuses to start. Above we have seen that there are two situations that will help with differentiating the causes.

i] Engine Cranking but won’t turn over.

In this situation, the problem could be there is insufficient amounts of fuel in the vehicle. A sufficient fuel and air mixture is necessary for the engine to start.

The problem here could be a dead car battery. Alternatively, a faulty spark plug could result to this situation as well.

b] Common causes of an overheating car engine.

The area where you live has its climatic conditions. These conditions may have an effect on the engine’s operating temperatures. Hence causing it to overheat.

This problem in car engine will require you to pay close attention to the engine cooling system components. Other common causes of an overheating car engine are inclusive of;

Above, you saw that the engine misfire should not be confused for the pre-ignition. Even though all of them involve the combustion process during the engine starting process.

But both of them tend to share the same causes for occurrence.

Failure of the fuel and air mixture to ignite from the spark delivered in the combustion chamber by the spark plug. this will cause the engine misfire.

A weak or faulty spark plug may cause this issue. Further, specific engine components may cause misfire like missing of the pistons stroke.

This comes about when the fuel and air mixture ignites in a faster rate than the strength of the spark being delivered by the spark plug.

The engine stalling may be brought about by insufficient supply of a strong spark during ignition or insufficient air flow into the combustion chamber.

The vehicle make and model also matters in this case. In the case of a manual transmission, a sudden increase in engine load could cause stalling.

To translate this generally, the manual transmission engine stalls when the clutch is released abruptly.