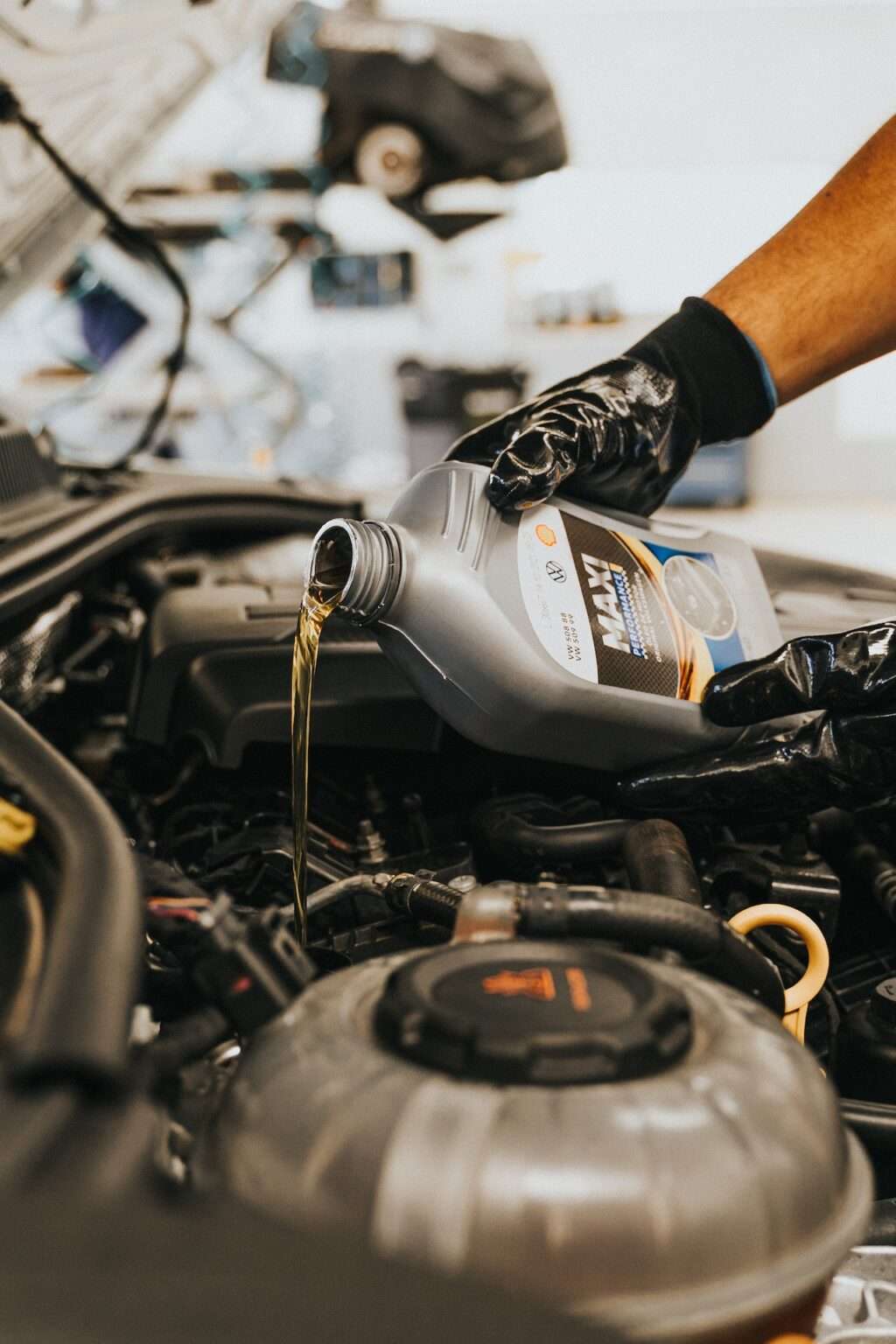 Ignoring the functions of car engine oil is something that no car owner can afford to do. In fact, there is a probability that most people are not familiar with some of the things listed in this article.

Here is the deal;

Once we are done, you will be able to differentiate the essential characteristics, roles and functions of motor oil. This will be beneficial in choosing the best oil for your car. Further, it will provide you with viable reasons to undertake the oil change that you have been ignoring.

While in the process of finding the best engine oil on retail shelves, it is important for you to know the qualities and oil properties that it should possess. Otherwise you will end up with what you were not intending to purchase.

Though these don’t cover everything.

Viscosity is a term that refers to a fluid’s capability to resist flow. Oil viscosity is important because of the effects of varying temperatures within the engine. Temperatures affect the ability of oil to offer protection to the engine parts. Oil offers protection by creating a seal over the moving parts of the engine.

Further, viscosity affects the oil’s lubrication capabilities. whereby the oil is able to flow over the moving engine parts and reduces friction for those parts that grind against each other.

Here is a fun fact;

Due to the need for measuring fluid flow, the viscosity index was introduced by  E. Dean and G. Davis back in 1929. Car engine oil should possess high viscosity index that works for both high temperature during fast engine RPM and during cold engine starts.

Oil is operational in varying temperatures within the engine. Meaning that sometimes the engine is cold after being shut down for a couple of hours and it becomes hot after running for a long distance. Considering temperature stability is important for the engine oil that you choose.

So what’s the importance of thermal stability?

Temperatures affect the molecular properties of engine oil. Extreme temperatures (heat or cold) could alter the normal functionality of the oil. This will hinder the oil from achieving desirable functional results.

What do you do about this?

There is a marking on the engine oil packaging container that indicates the oils capacity to withstand different temperature conditions.

The marking originates from the Society of Automotive Engineers and it consists of a ”W” marking which has numbers in front and after. For example, 5W30.

The W stands for winter. Whereby the number before the W represents the oil’s flowing capacity when the engine starts during cold conditions. The lower the number the better the oil will serve the engine during a cold start.

Alternatively the number after the W represents the oil’s viscosity index during the high temperatures. The higher the number the better the oil performs during high engine RPM temperatures.

So what is oxidation?

Oxidation is the chemical reaction that takes place during that interaction between oil and oxygen. The oil’s capacity to withstand the oxidation rate affects its life span. That’s why oil changing frequency varies amongst the best oil brands in the world.

Poor oil oxidation stability decreases the oil’s quality in relation to lubrication, protection and viscosity. Further, it facilitates the formation of sludge because the oil accumulates a lot of impurities which aren’t removed by the oil filter.

Oil has come a long way in time and this was necessitated by the development of modern motor engines. The result is the adoption of better oil characteristics to fulfill the modern engine demands. This required the use of additives to make oil functional.

Trust me, you don’t want to be using the outdated oil versions in modern engines.

Friction within the motor engine is a result of parts that are usually grinding against each other. This could lead to a lot of wear and tear. Hence, the need for oil with proper lubricant properties.

How does oil minimize friction?

Oil does this by forming a seal that covers the engine parts which grind against each other. The oil coating is able to sit on the engine parts even after it is switched off. This is essential during cold starts as it offers protection as the engine warms up.

Engine oil has the cleaning capacity to ensure that particles are eliminated from the surface of engine parts. The oil contains a solvency property that absorbs the particles. Afterwards, the oil carries these particles to the oil filter where they are removed before the oil pumped back into the engine chambers.

What else gives oil cleaning properties?

The detergents prevent contaminants from sticking on to the engine components like piston rings and pistons. Dispersants car engine oil additives will usually prevent the oil from absorbing the contaminants by keeping them suspended in the fluid. Further, we can say that dispersants keep the oil clean.

Oil is an essential part of the engine’s cooling mechanism. This is attributed to the oil’s capability to prevent friction between the grinding parts of the engine. Further oil is able to absorb heat produced during friction and allows the air passing over these engine parts to be carry away the heat. Hence, providing a cooling effect.

Corrosion takes place whereby metal reacts to moisture and oxygen. Oil is able to prevent corrosion within the engine by forming a protective coating over the engine parts.

Additionally, fuel combustion produces combustion gases and acid that can damage metal parts of the engine. Oil additives are able to slow down and prevent this corrosion process. But if the oil’s integrity is compromised due to ignored oil changes, corrosion may be inevitable.

Engine oil helps the car owner to avoid costly repairs because of its functionality within the engine. If the lubricant is compromised, the engine could suffer serious damage.

Because of the protection of the engine’s parts from sludge accumulation and friction, engine oil prevents damage from occurring within the engine. Engine parts corrode less and sludge is cleaned from those parts. Further oil forms a protective coating over the engine parts.

It is important to use a dipstick to check oil levels within the engine because there will be complications if the oil levels are too low. The engine’s energy production capacity is also affected by low oil levels because the engine’s parts will struggle due to friction. Further, the struggling engine will result to poor fuel combustion hence causing high pollutant emissions.

A well oiled engine will function very well because the parts will not be struggling to grind over each other.