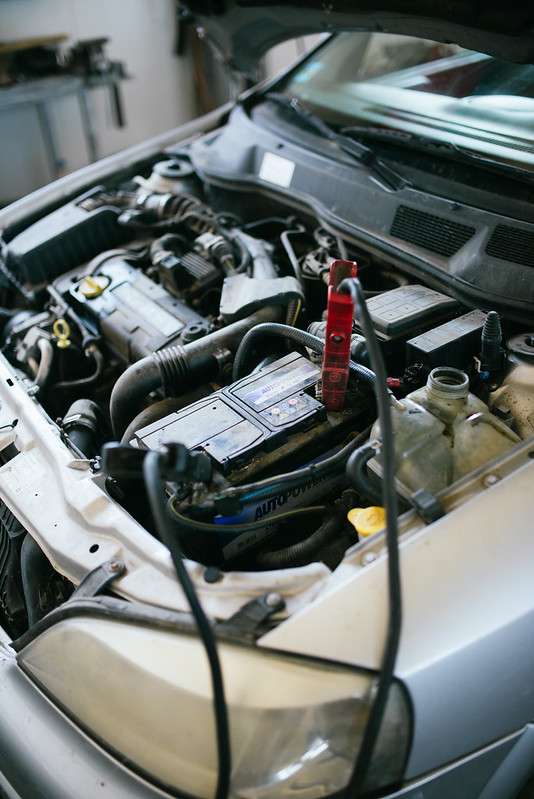 Knowledge is power so knowing how to jumpstart your car could empower your attempt to move from one location to the next. Especially, when you are about to drive off but your car just won’t start.

Today, we will learn about which steps you need to get right while jumpstarting your car.

Apart from a dead car battery, there are a number of reasons why the car may not start. The process of jumpstarting a car isn’t complicated at all.

Though there are some moves that you should perform correctly in order to juice up your car battery. For example, Avoiding the connection of the negative terminal clump on the dead battery.

In fact, getting this process right will determine how long it takes to jumpstart your car.

How to jumpstart your car with another car.

This is not such a complicated process. All you need is a little knowledge around the car battery, a working battery from anther vehicle and a set of jumper cables.

1. Park the 2nd vehicle opposite your vehicle.

Ensure that the vehicles are close enough for the jumper cables to reach the two batteries under the hood. Of course the proximity of the two vehicles depends on the length of your jumper cables.

Alternatively, the wire running from the negative terminal is usually black. This is a standard color for that terminal’s wire. This is the last terminal to disconnect when starting and to reconnect when the car battery charge is done.

The jumper cables also have the same colors as the terminals, that is red and black. Because it is important for you differentiate between both of them.

The connection starts at the dead battery. This is very important. While you connect the cables to the dead car battery, ensure that the other end of the jumper cables is on the ground.

Another important point is to ensure that the jumper clamps do not touch each other.

Next, attach the red clump to the positive [+ve] terminal. Make sure that the black clump doesn’t touch that positive terminal. Afterwards, confirm that the battery connection is on point in order to ensure that the electric juice will be transferred.

Note that you should start with connecting clumps to the positive terminal before connecting to the negative terminal. Secondly, remember to ensure that the cables are not touching each other.

Here is the tricky part!

Move to the dead battery’s hood and assess it to find an unpainted metallic part. For example a bolt that is sticking out above the other parts. This is the metallic onto which you will connect the black jumper clumps.

Do not connect the black jumper clumps to the negative terminal of the dead battery.

This is the next step after ensuring that the jumper cables are well connected. But before starting the vehicle, ensure that the cable is free from any moving engine parts like the engine fan.

Start the engine of the car with the good battery and let it idle for sometime. This idling lets the charge to flow into the dead battery.

Try starting the bad battery vehicle again. If you’re unable to restart it, then your battery is beyond repair. Meaning that its time for you to buy a new battery.

But if the car starts, keep it running. Afterwards, the other car with a good battery can still run.

During disconnection you have to be very careful. Start by disconnecting the black jumper clump connection on the metallic surface under the bad battery hood.

Afterwards, disconnect the red clump from the positive terminal of the dead battery vehicle. Do not let the clumps to touch each other.

How to jumpstart your car without cables.

This is one of the oldest methods of jumpstarting your car. Especially, when you find yourself in a place where you have no jumper cables.

You will need to push the car in order to give it enough momentum. If you aren’t this strong, you can call upon someone else to assist you.

This will only work for vehicles that have a manual transmission.