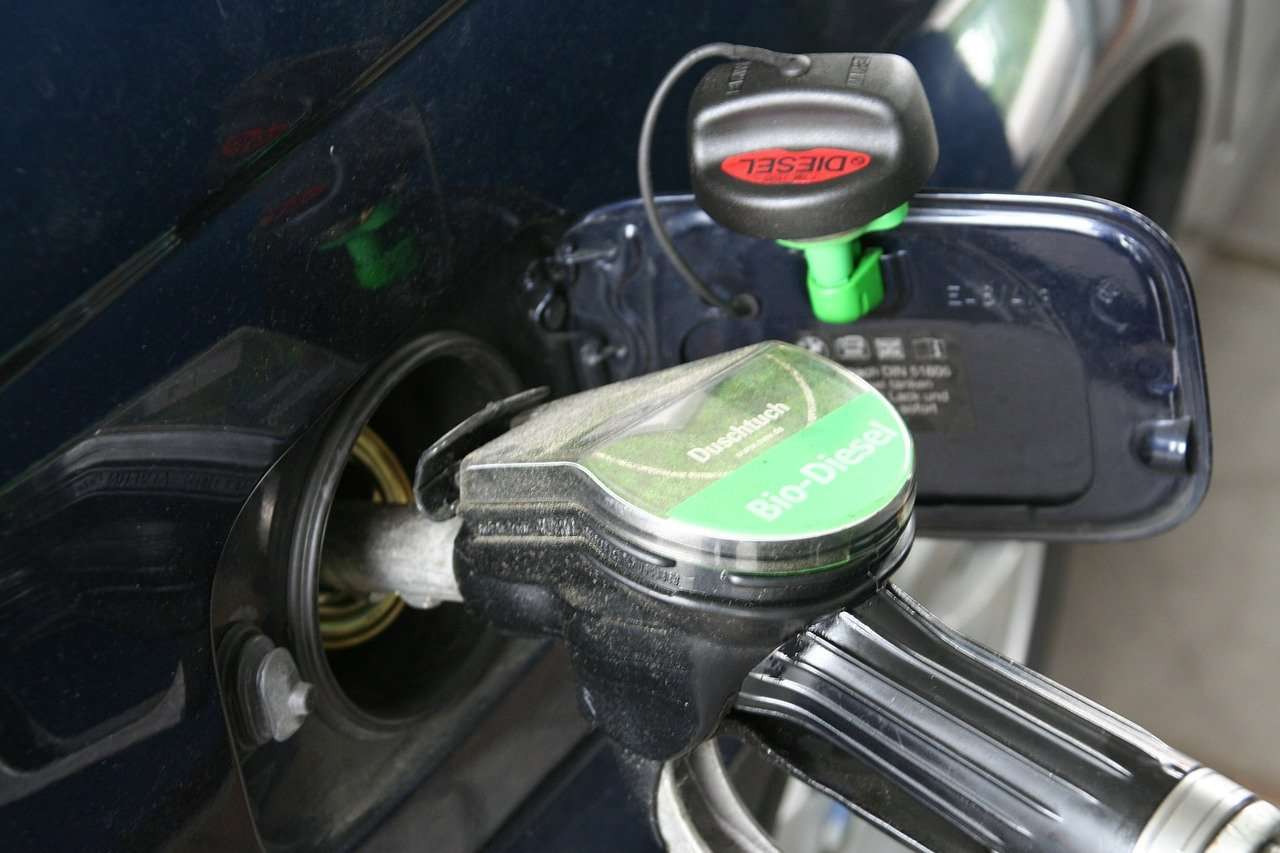 Prices of fuel are a main concern for some people while others don’t care about how to reduce fuel consumption to save cash.

If you don’t own a gas station then how to reduce your car’s fuel consumption is a topic you would be interested in.

Let’s face it, only gas station owners benefit from cars that consume a lot of fuel.

But on the other hand, as a driver, you are not interested in spending more than you usually do to fill up a tank.

By following the ideas listed on this article you make the world a better place.

Simply because when you reduce the fuel consumption you are able to save us from global warming.

Now, read the following tricks in how to reduce fuel consumption and let’s turn you into a hero.

It goes without saying that the speed at which you are driving affects the amount of fuel that you will consume.

Most roads have a designated speed limit which should be strictly adhered to.

Did you know that authorities have considered that road’s terrain before setting the speed limits?

The limits are meant to cater for your car’s fuel consumption according to the unique terrain.

So, by observing the speed limit, you put yourself at an advantage in terms of improved fuel mileage.

Immediately you start the vehicle, fuel is ignited in the combustion chamber.

So, if your car stays idle for about 60 seconds then you should switch it off. Avoid idling at all costs.

By undertaking frequent maintenance and servicing then you are able to improve your vehicle’s efficiency.

Most vehicles come with a servicing schedule that should be adhered to.

Further, if you are using the vehicle frequently, then it is inevitable that there will be a little more maintenance requirements.

But if you drive the vehicle only when you have to, then there won’t be too much to do in terms of maintenance.

Additionally, did you know that tire air pressure affects the fuel consumption of your vehicle?

So inflate your tires up to the designated pressure.

Remember that too much or too little air pressure is a safety hazard.

Another thing to note is that a tire’s air pressure largely depends on the load that you’re carrying.

Sometimes we want to press the accelerator to the floor even when the vehicle is not at the top gear.

This is one of the reasons which cause low fuel mileage because it increases fuel consumption.

Remember that the vehicle gets energy from fuel.

So, a sudden application of brakes costs extra energy especially if the vehicle was travelling at a high speed.

A good reason for the vehicle to lack sufficient power to accelerate is because of insufficient fuel within the tank.

If the gas cap is not closed well after a refill, then a lot of fuel will be lost to evaporation.

So, ensure that you fit the fuel cap on tightly enough in order to secure the fuel from evaporation.

This doesn’t have to involve the installation of the best car body kit features.

In fact, it is as simple as keeping windows shut when you drive.

This makes the opposing force from air flow to glide over the vehicle’s body smoothly.

When you drive with open windows, it creates more drag and resistance for your vehicle from wind.

Especially when you are driving at high speeds.

But if you keep the speed under 40 then lowered windows won’t have much effect on the aerodynamics.

If you don’t need an item or a set-up on the vehicle, get rid of it during specific drives.

For example, the roof rack of your car is not being used every time that you drive.

Parts like these ones offer room for removal and re-installation.

So, by getting rid of them you reduce the vehicle’s weight and in doing so, you reduce fuel consumption.