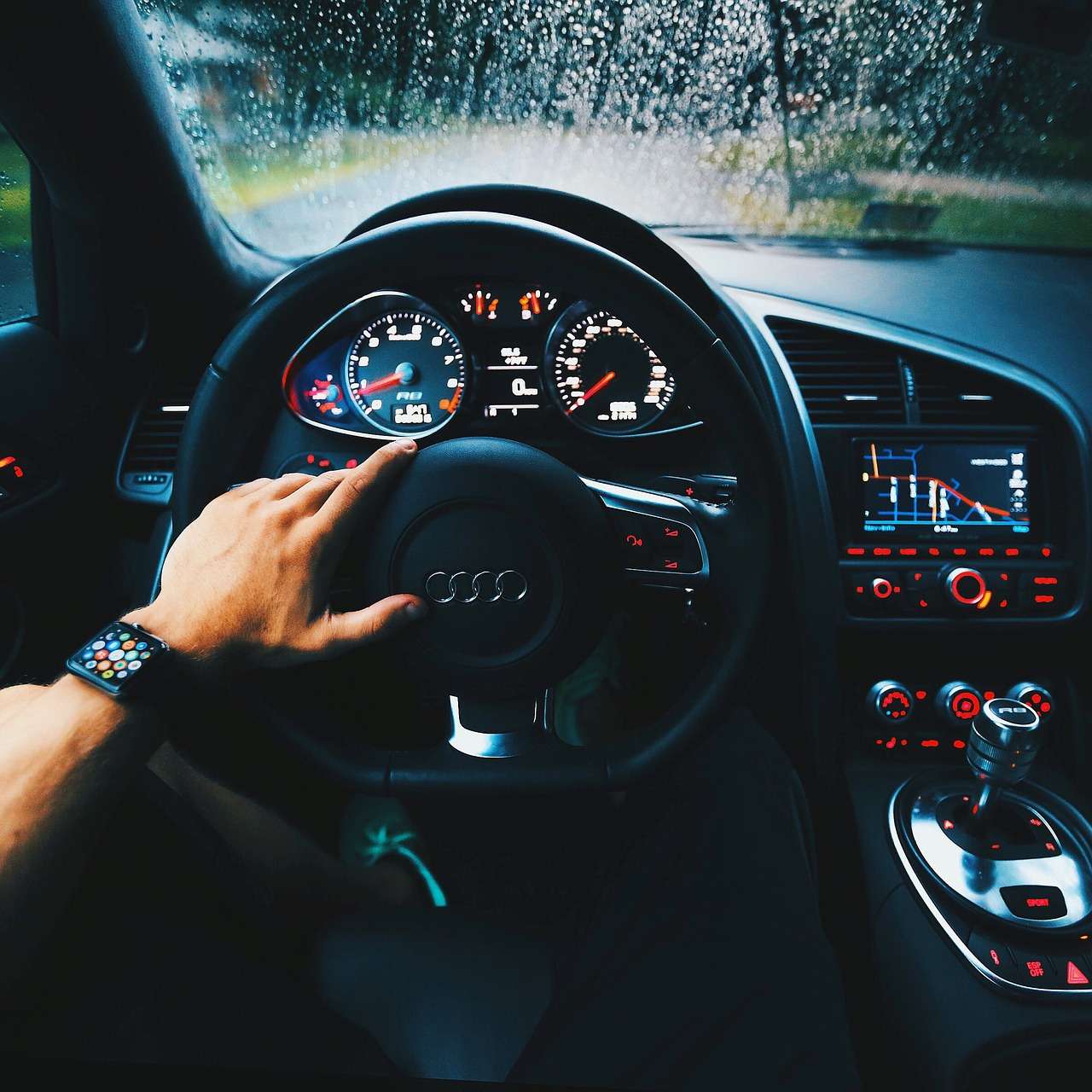 The challenge to remove fog from a car’s windows comes about during both hot and cold weather.

Well, below we are going to look at how to remove fog from a car’s windows both during the hot and cold weather.

Some people do not know how to remove fog from a car’s windows when it’s cold outside.

They opt to use a cloth to wipe the windows in order to clear their view.

This can be distracting especially if you’re the person behind the wheel.

The windshield is a sensitive glass that catches fog quicker than the surrounding windows.

Basically, because the windshield is the immediate glass in contact with the engine’s hood.

So, when the hot air from the engine comes in contact with its cold surface, it creates a foggy appearance.

This is a process known as condensation.

This is a common occurrence during cold mornings and in the wet seasons.

Additionally, though highly uncommon, this condensation can occur during hot weather.

For this reason, it can be difficult to maintain a clear front view.

Hence you need to know how to remove fog from a car’s windows.

So, let’s look at some of the most effective ways of removing fog from a car’s windows.

All vehicles have windows that can be lowered apart from when the car window gets stuck.

For this reason, you can read our article about why the car window is stuck.

This is the fastest method to remove fog from a car’s windows.

If your car’s windows start to fog, then you can roll down the windows to reverse the condensation.

The cold air flow reverses the effects of the warm air that comes into contact with the cold windows to create fog.

It is normal to need cooler interior temperatures when it’s hot outside.

The cold interior air creates an in-balance with the hot exterior air.

This reaction is noticed on the windows whereby condensation takes place.

The interior air has to be balanced in order to get rid of the condensation.

Create the balance by increasing interior temperatures to match the external air.

Condensation during hot weather appears on the exterior of the window.

For this reason, you cannot wipe it off from inside the vehicle.

So, use the windshield washing set-up by engaging the wipers and water.

This automatically gets rid of the fog.

The fog forms from the cold windows coming in contact with warm air from the engine and the cabin.

Hence, you need to reverse the process by turning the heat up to warm the windows.

Which creates a balance between the window’s temperature and that of the vehicle’s body and engine.

You can remove fog from a car’s windows by hitting the air recirculation button on your dashboard.

This button gives a unique function that pulls cold air from outside into the cabin.

The direct effect of this is that the condensation process will be reversed to clear the fog.

Further, you should know that this does not offset the interior temperature in any way.

This might sound insane especially because it involves you feeling a little cold.

You can do this by either lowering the windows a little or manipulating the air conditioner.

The latter is more obvious than the former.

Firstly, you may decide to set a lower temperature on the air conditioner.

Secondly, you can increase the speed of the air conditioning fan to achieve a lowered temperature. 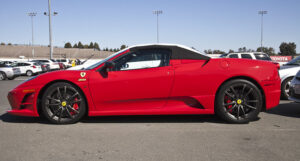